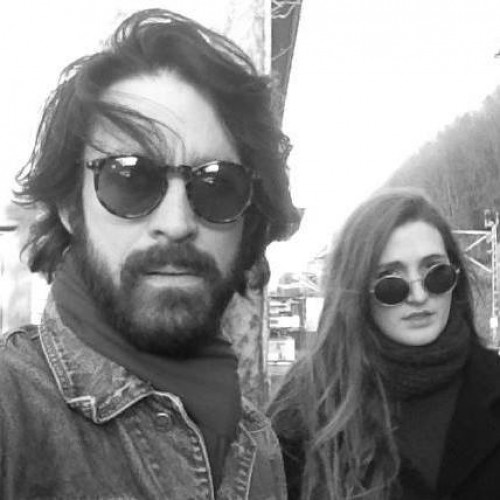 Dave and Marla met on tour in Germany and have since expanded their journey over Ireland to Canada and back to the UK and Europe. The two souls found their way together to play a combination of mellow guitar melodies/rubber soul harmonies to transport you to another sphere.

From Toronto, David is an innovative singer/songwriter and astonishing guitar player, known for his spontaneously driven live performances. His songs are filled with warm sentiment and sometimes mixed with humour. They have an open alt/folk style that's also been described as "Beatlesque”. He tours frequently across Canada and Europe (Glastonbury Festival) and is quoted as "One of Toronto's best guitar players” by CBC Radio. He also plays as sideman with acts diverse as Icelandic alt/pop star Emiliana Torrini or Ian & Sylvia Tyson. David's music consistently appears on the BBC and CBC and even Gordon Lightfoot is a fan. David’s recent release, “Double Mind” is available on Vinyl for the first time (Seedling Music)

Marla is a German/Spanish singer-songwriter based in Heidelberg, Germany. Inspired by traveling the world, the 20 year-old Marla is processing lost love in her songs, softly picked on acoustic guitar. Her mellow dreamy melodies combined with a deep airy voice might remind one of the artist Jessica Pratt but also reminiscent of Nico. After touring with David Celia in early 2015, she recorded her debut album in Toronto with him as producer and sideman. She easily won over audiences playing in Toronto, over to Montreal, up to Halifax and all over Europe. "Madawaska Valley” is now available and officially coming out on April 8th (Melting Pot Music/Rough Trade) 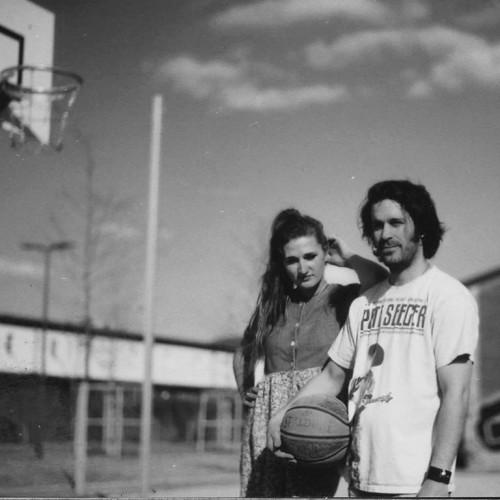 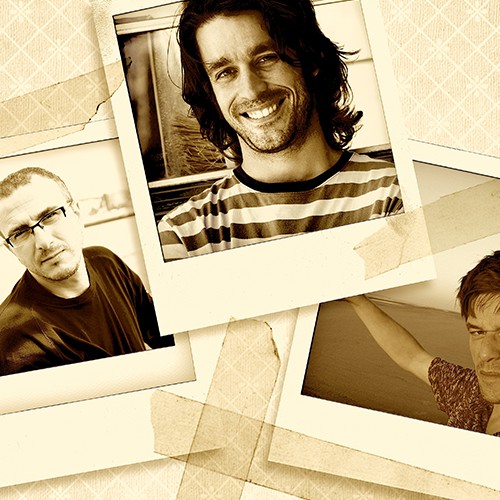 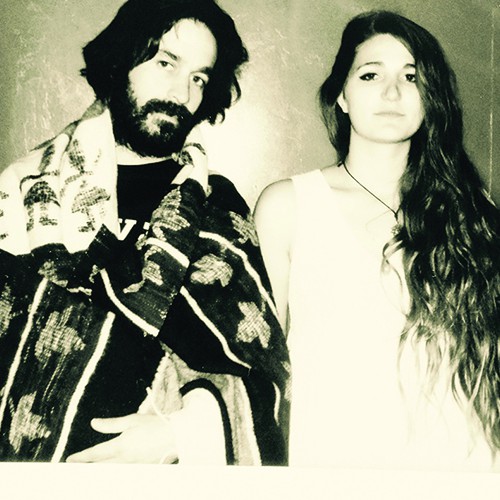